Since we are reading «Face» by Benjamin Zephaniah in our Language class, our teacher, Pilar, told us to do this online test on her blog.

The poem I chose is «Neighbours»:

I chose this poem because I really liked that it dealt with the topics of discrimination, racism, social stereotypes and shallowness. In addition, what really caught my attention was that the voice is a person who is being criticized and discriminated. Although he is very well aware of it, he wants to prove that, while he knows everything that is being said about him, his neighbour should give him a chance to change his/her mind and convince him/her that he is «the type you are supposed to love» and feel blessed for having met him.

As regards, literary terms, alliteration is present when the poet says «I talk in tongues, I chant at night«; and there isn’t a rhyme scheme but in some parts rhyme is present, for example: «window» and «shadow», or «fear» and «eater». 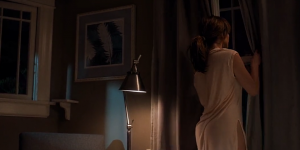 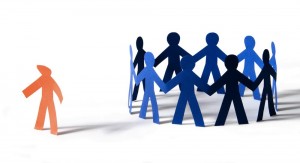 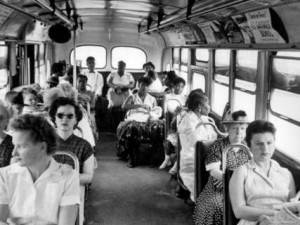 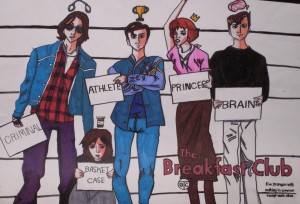 In our Oral class, with our teacher Daniela we studied what legends were so that afterwards,  we could work on a presentation about a legend, myth or an urban legend of our choice. With Jose, we chose to talk about the Greek myth, Icarus.

This is the presentation that we made.

This is a prezi of how we are going to work this year with the Lending Library.

We did works about our holidays and how we felt, and since we repeated a lot the word «happy», we had to look u synonyms:

Since we read the poem «My First Day of School» in class, our teacher, Daniela Barra asked us to write a diary entry about our first day of school.

So far everything is fine. The first couple of days were a little bit tougher in a way, but now I am more relaxed. Although I must sya, I am a little bit scared of some subjects, like biology or practical skills or history (in spanish). They require knowing a lot of information and memorazing and stuff. Nevertheless there are also other subjects that I feel confident about like language or history (in english). But I need to study. I don’t want to be like last year, I want to be better. And in order to achieve that, I can’t leave all the homework undone and do it at 9-12 p.m. I really hope I can organize my homework and my responsabilities at home. If not, I know myself, I will stress out and get nervous and I don’t like it when that happens.

Our teacher from Writing & Oral, Pilar, asked us to post a picture/video that represents everything that’s been going on this week.

I chose this picture with Jose Catani because we think that it represents support and union. 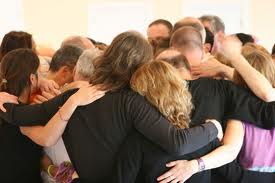 Today I had to make one of the hardest things in my life. I told Mrs. Bixby that we couldn’t see eachother anymore.
I must admit, that we had a nice relationship that worked very well. We didn’t get bored of eachother since we seldom met and throughout the years our «alliance» never had a hitch. Nevertheless, I think that I have more feelings for her than she has for me because if not, she would have already left her husband and came to live with me. Which means that I am her «second option». And I am not very keen on that idea since I don’t think that I deserve that because I treated her with respect and kindness.
When my servant gave her the mink coat, there was a little card where I wrote on, that by reading it, she might know why it’s best if we didn’t see eachother anymore.
Anyway, I hope it’s for the best.
– Colonel.

We’ve been learning and working with some new verbs of walking, looking, etc.

Our teacher Pilar asked us to make a cross-word, word soup, quizlet or a multiple choice activitie to practice the vocabulary of short stories we learnt.

This is the cross-word I made:

Our teacher Pilar, of writing and oral, asked us to prepare flashcards in http://quizlet.com with a glossary of catastrophes since we have an oral about natural disasters.